I recently read a study out of Denmark in which 20,000 people were evaluated for depression and anxiety. This study interestingly showed it was not medication and psychotherapy which determined whether patients improved. Rather, the greatest determinant was the patient’s DESIRE to get well. In other words, those who wanted to get well, did. The study also showed that good mental health depends on three factors, which they called the “ABC’s of Mental Health”, ACT, BELONG, COMMIT.

ACT involves keeping mentally, socially and spiritually active. Do something, such as walk, read, play games, take up a hobby. An active mind and body fosters well being, quells over thinking and worrying about things outside of your control.

BELONG means to keep up on friendships and social ties. Engage in group activities and community events. Go to dinner with friends, or take in a game. Spending time with people helps you feel more connected and builds a sense of identity.

COMMIT involves setting goals and challenges. It means engaging in activities that provide meaning and purpose in life, which helps you remember that you matter.

For many years in Salt Lake City I had a geriatric medical practice, and a large number of my patients were in nursing homes. I always found it curious and often wondered why, in looking at two people, all things being physically, mentally and medically equal, why one lived
dependently in a nursing home, and the other, independently at home. I came to the conclusion that people particularly as we age, were more likely to live vibrant, independent lives if they thought outside themselves and most importantly, were involved in some kind of service. This is not based on any scientific research, but on my observations of thousands of people over 20+ years of time. My own observations have helped me also to conclude that there really is truth in the ACT-BELONG-COMMIT model of living.

As veterans we certainly have served. As members of the American Legion, we can continue to serve our country, our community, and each other in countless numbers of ways.

I challenge you to take a moment to reflect on your lives and to utilize the model of ACT, BELONG, and COMMIT and see what a difference it makes in your life. 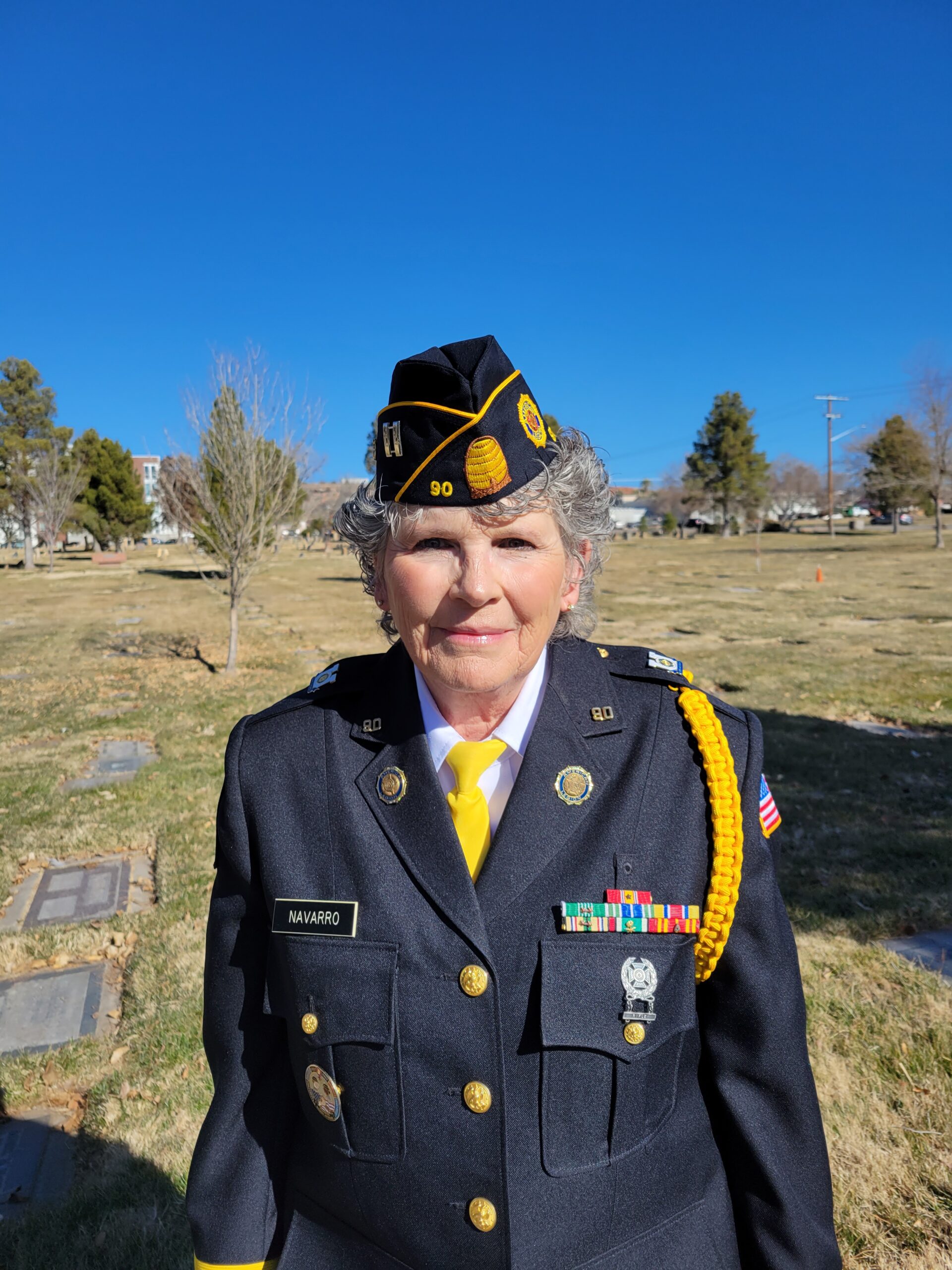